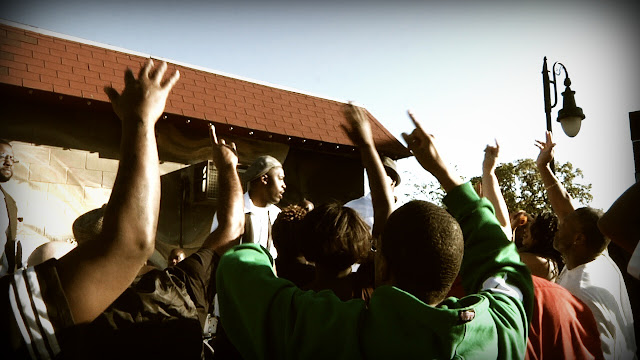 “If you walked in the Soul Cookout circa 2003 you’d see Mojoe on stage working out the tunes that would become their debut album, “Classic.Ghetto.Soul”. Originally from New Orleans, Easy was already an established poet in the local scene who reminded people of Andre Benjamin. Tre was the oh-so-familiar heavy soul in the group, who put you in the mind of an Al Green or Bobby Womack. There was an authentic old school soul vibe in the spot, down to the way the crowd favorites eventually became the singles on the album.” [ CLICK TO READ THE WHOLE STORY ] 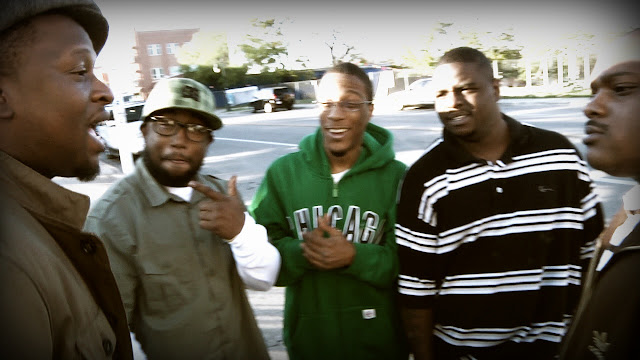 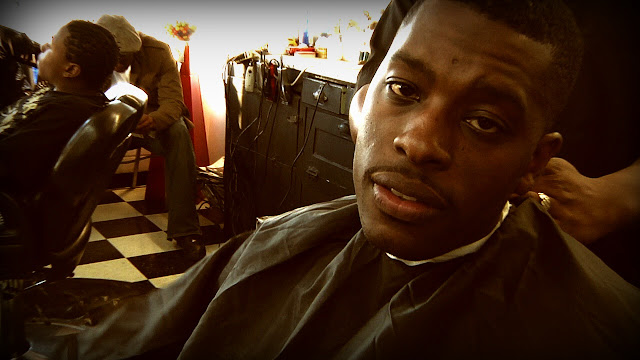 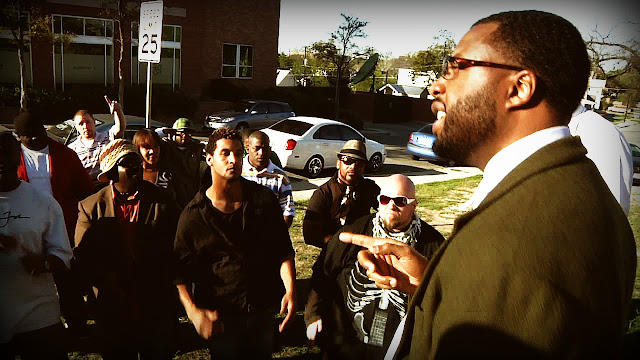 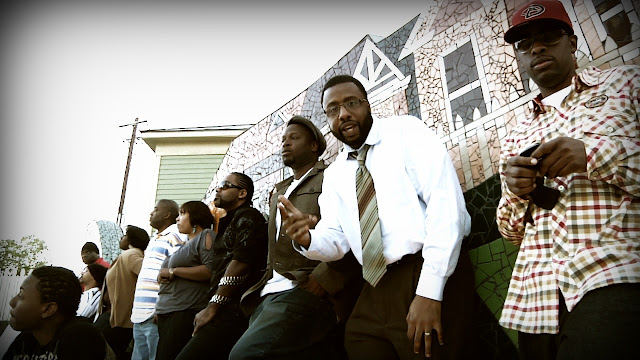